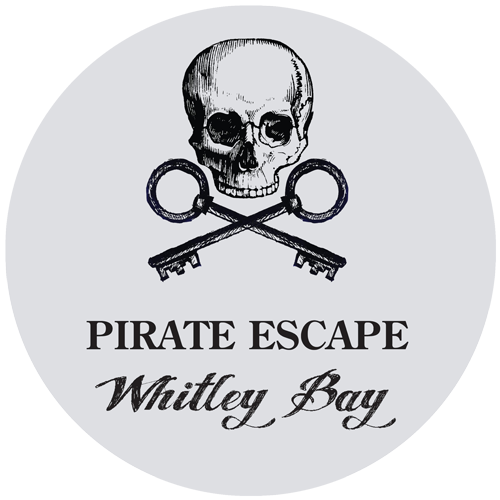 What is an Escape Room Game?

To begin with let’s settle on a name; an escape room game can be called various names including; live escape game, exit game, escape the room game, room escape, breakout game and real life room escape. The most popular name around Newcastle and the North East region is escape room so we stuck with that and Pirate Escape Rooms was born.

So down to basics, an escape room is a real life game set in either one or a series of rooms where players must work together to solve a series of puzzles and challenges to escape the final room within a set time limit. The games contain a wide variety of types of puzzles including both physical and mental challenges together with hunting for those all important clues.

Themed games have become more popular in recent years with fictional locations such as dungeons, spaceships, prisons and in our case all things pirate.

Escape room games originated as an adaptation of a genre of video game called escape the room. The first fixed locations were opened in Asia in 2006 and quickly spread across North America and Europe. Newcastle and the North East saw its first escape game a few years ago and since then with a few more companies opening in the region we now have a small collection of great rooms to play in and around Newcastle.

So what are you waiting for?! Time to give an escape room a go and have some fun.